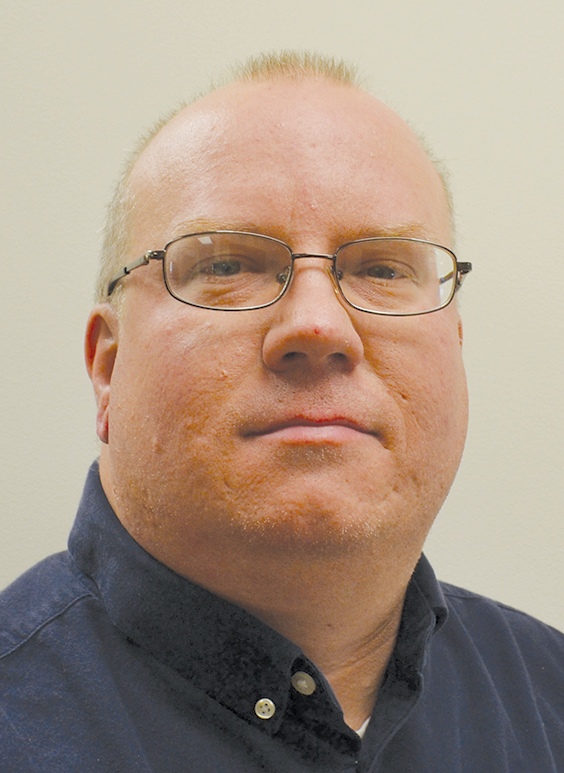 After an extensive search, The Northeast Georgian named Matthew Osborne as its editor on Monday.

Osborne was most recently the editor of the Cherokee Scout in Murphy, North Carolina, another local newspaper owned by Community Newspapers Inc. He has more than 20 years experience at newspapers ranging from the small community of Robbinsville, North Carolina, to the vibrant urban market of Trenton, New Jersey, where he was editor-in-chief of The Trentonian.

“This is a wonderful opportunity and I could not be happier to be in Habersham County,” Osborne said. “Reporting news in a close-knit community like this is a journalist’s dream, and I appreciate everyone being so welcoming in my first few days.”

Publisher Mike Henry said, “Matthew brings a wealth of knowledge to The Northeast Georgian. His experience in covering government will be a great asset to our community. We are very pleased to have him on board.”

Osborne’s career began in sports, and while in Trenton he covered many major sporting events and was a Heisman Trophy voter for five years.

He has won dozens of press association awards in Florida and North Carolina for his news and editorial writing.

He has been married to fellow journalist Samantha Sinclair for nearly 17 years, and they have three sons – Hunter, 15; Callum, 12; and Oliver, 5.