“How ‘bout them Raiders?”

Those were the first words uttered by coach Cody Anderson to his team after their 63-49 win over Stephens County High School (SCHS) Tuesday as the Habersham Central High School (HCHS) Raiders made history, beating the Indians for the first time since 2015.

The Raiders have played in both close games and blowouts against the Indians over the last four seasons, but had come up on the losing end in all of them. After a tough 53-50 loss to SCHS in their previous matchup Nov. 30, the Raiders – ever resilient – had winning on their mind.

“Three weeks ago when we played at their place, I said, ‘Raise your hand if you’ve beat Stephens before,’ and no one raised their hand,” Anderson said. “To walk in that locker room tonight and be able to say, ‘Who’s beat Stephens?’ and have everyone raise their hand is pretty special.”

HCHS got off to a fast start and built a 20-7 lead to begin the game, but took their foot off the gas in the second quarter and allowed the Indians to battle back to enter the break down by 10.

During halftime, Anderson said he laid into his team.

“I went at them at halftime like I’ve never gone at them before,” he said. “It was our same story: off to a great start, then hit a lull.”

Anderson said it was amazing how fast things flipped.

“It doesn’t matter how much you’ve won in the past or how much you’ve lost, when you get a lead like that, the natural human tendency is to relax, and we relaxed,” he said. “We’ve been here before – for me, I felt like I really needed to challenge them, and I did. I’m so proud of them, because they answered the call.”

The Raiders outscored the Indians 17-14 in the third quarter and 17-16 in the fourth quarter to hold off any comeback attempt and earn their first victory over their counterparts since Dec. 19, 2015.

On both sides of the floor, the Raiders played one of their best games of the season.

“Outside of a few possessions and stretches defensively, I’m not sure if we could have been better,” Anderson said. “Offensively, when they execute like that and are unselfish like that, they make me look like a really good coach.”

Anderson said many players had their best game of the year Tuesday. 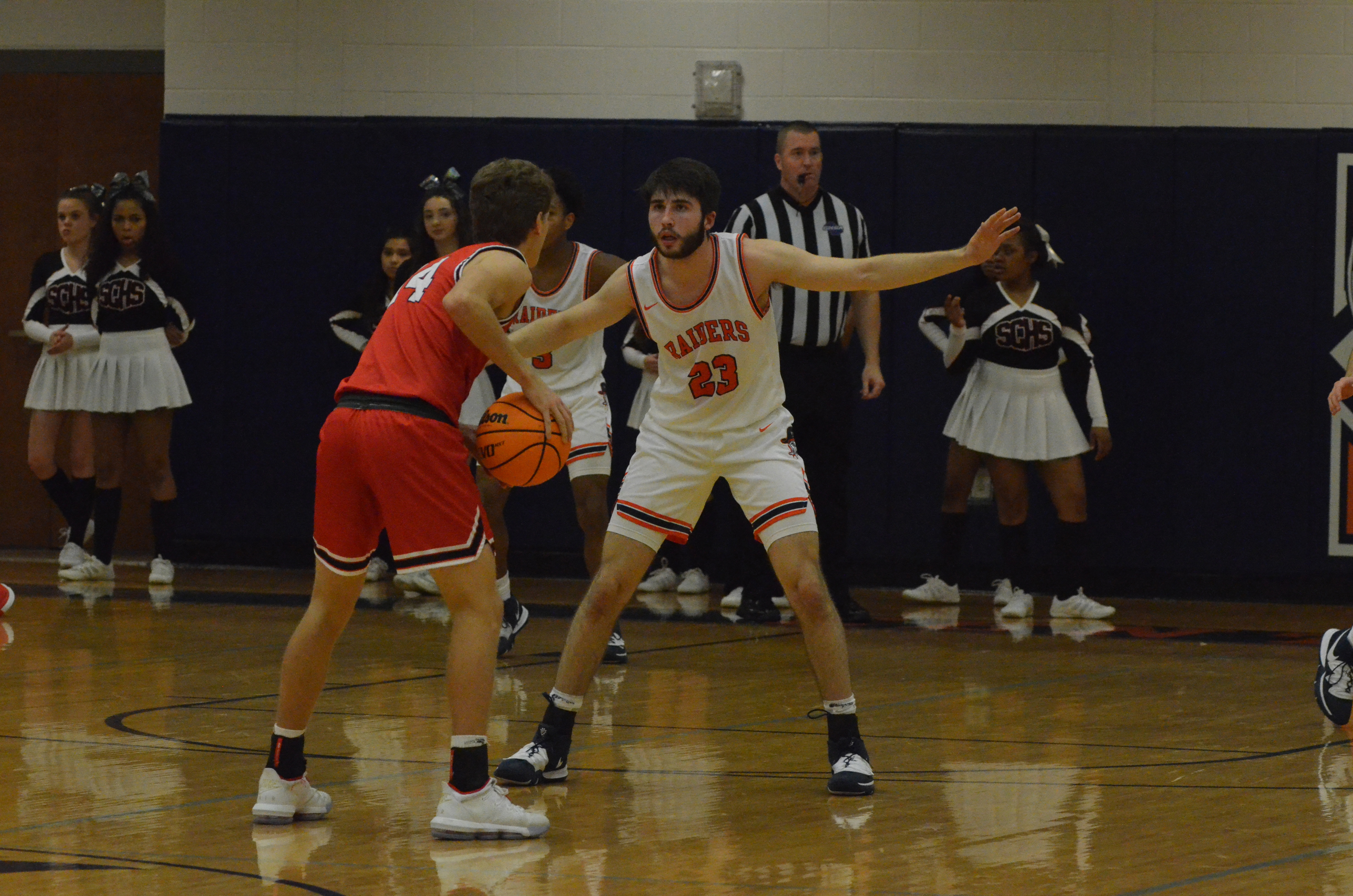 Malachi Dooley led the Raiders with 21 points, while Micah Ward was second with 11.

“When Malachi sets the tone like he did tonight and says, ‘I’m going to be the best guard on the floor,’ our whole team is better,” Anderson said.

Jace Reeder was another standout for Anderson.

“I thought Jace was really good tonight, and I’m not even talking about his offense – I’m talking about his defense,” he said. “For him to really sit down and guard the way he did in a stance, he gives us some versatility. I thought he was composed and he finished strong around the basket, which is huge for us.”

Grayson Adams, who Anderson said started the season like a rocket and then hit a tough patch, was also an instrumental part of the win.

“We always have Sunday off, but I open the gym on Sundays for two hours and this past Sunday when I pulled in the parking lot, Grayson Adams was already here,” Anderson said. “He got in the gym and just worked. He looked like Grayson Adams tonight. He’s a kid who deserves the world and I’m so proud of him.”

The victory over SCHS not only improves the Raiders’ record to 5-7, but makes the rivalry great again, too, Anderson said.

“The Stephens-Habersham rivalry is a great one, but rivalries aren’t fun when you never win,” he said. “I want this rivalry to get back. I want this thing to get back to where this game is the game to be at – both at their place and ours. To do that, we had to make a statement, and I felt like we really did that tonight. Every win is special and we’re going to celebrate every one, but beating Stephens definitely feels really good.”

Anderson also sees the win as a way to jump start the rest of the season.

“It definitely can be and I hope that it is, but the 15 guys in that locker room  will ultimately make that decision whether or not it is,” he said. “We have a really good basketball team when they do what we have to do, and when they don’t, we’re going to have nights … where you say, ‘Shoulda’, woulda’ coulda’.’”

The Raiders will look to keep their win streak alive tonight as they go on the road to Gainesville for a non-region tilt against North Hall High School, who they beat 43-27 Nov. 19.

“They’re much better – they’ve got all their football kids back,” Anderson said on the Trojans. “They’re still not very big, but they’re better at what they do and they have shooters all over the place.”

Defensively, the Trojans will use man-to-man pressure, Anderson said, adding the Trojans have an identity.

“I want us to be like them, in the sense of when you think of North Hall basketball, there’s an identity there and their kids just buy into it,” he said. “We also have an identity, we’re just not all the way there. That’s going to be a big key to Friday.”

Tipoff between the Raiders and Trojans is set for 7:30 p.m. 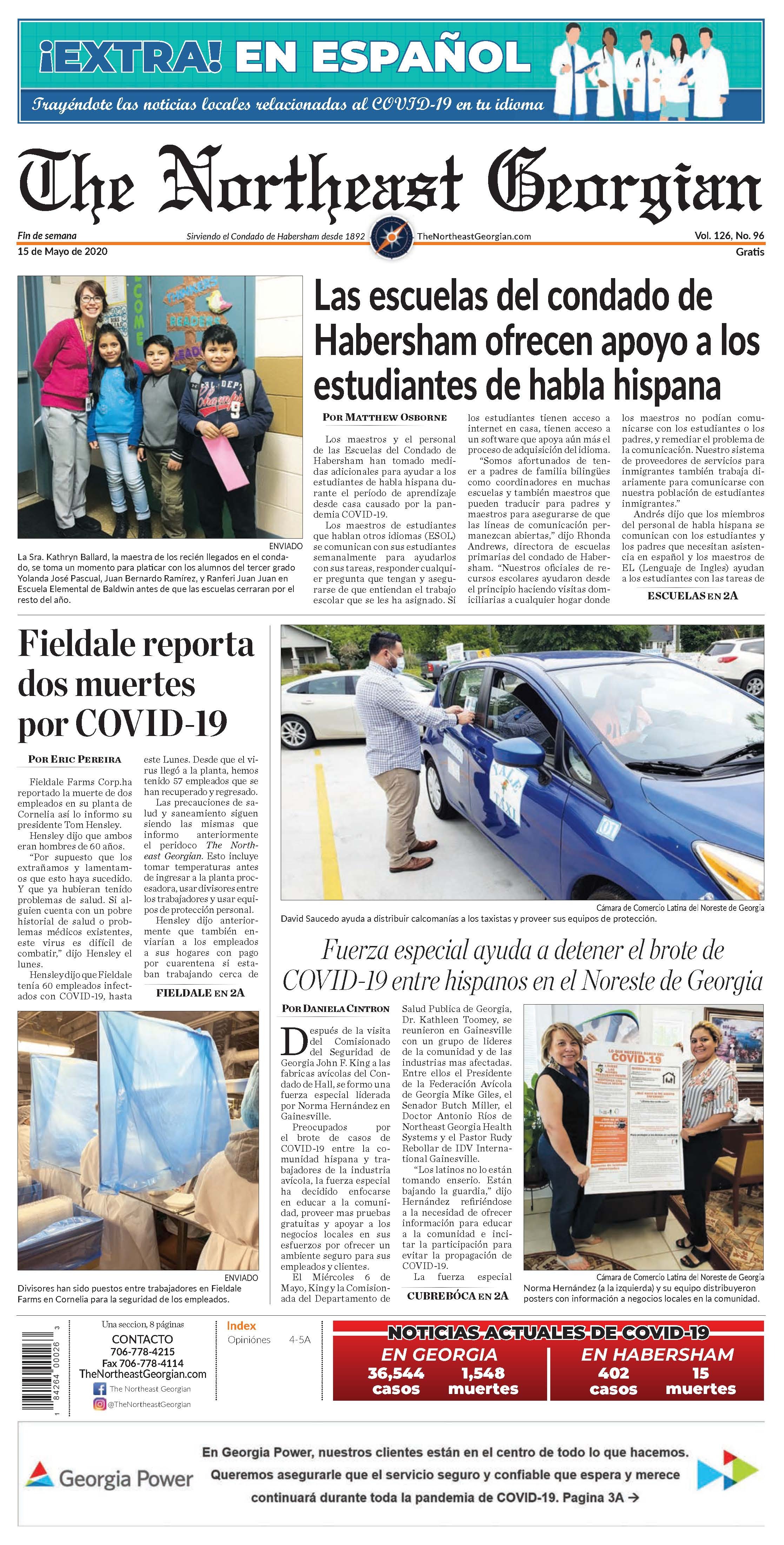